NZ JUDGE TO PRESIDE OVER AGRISCOT 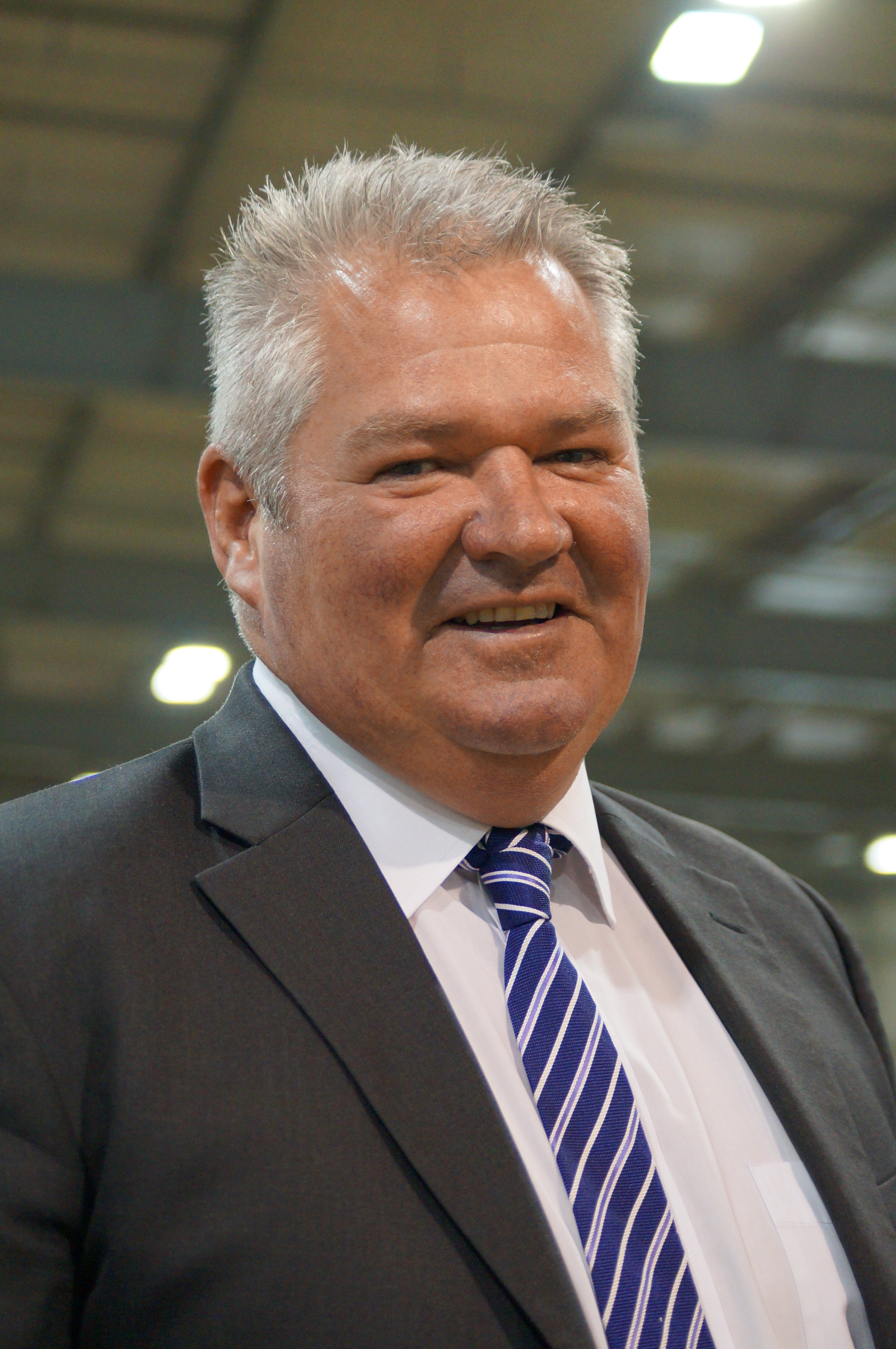 The dairy cattle judge for this years’ AgriScot has been announced as New Zealand farmer and pedigree breeder, Selwyn Donald.

Selwyn milks 400 cows on the outskirts of the Featherston Township approximately an hour’s drive from New Zealand’s capital city Wellington.

“My ancestors came over to NZ – I’m the fourth generation to farm here – from Ayrshire.”

“With all of this family history, I am very excited about AgriScot!”

The Arran herd is not only long established, it has also achieved significant show throughout New Zealand.  A major highlight for Selwyn was when he won Supreme of the Ayrshire Breed at the 2016 NZ Dairy Event.

Success has also been forthcoming for the other breeds run by Selwyn, who is the only exhibitor in the 10 years that NZ Dairy Event has been running to have won the Intermediate Championship in the Holstein, Ayrshire, Jersey and Combined Breeds (once with a Milking Shorthorn and once with a Brown Swiss) Sections.

Selwyn is also no stranger to judging, being New Zealand’s most travelled judge of any breed.  Major shows he has judged at include NZ Dairy Event 10 Year Celebration Youth Show 2018, and the New Zealand Royal Easter Show (Ayrshire and Holstein Friesian). He has also judged internationally at Royal Shows in Australia (Sydney, Adelaide, Melbourne, Brisbane), at Louisville in the USA and also in South Africa. Closer to home Selwyn has judged at The Great Yorkshire show, UK Dairy Day and the Royal Ulster Winter Fair.

“It’s a privilege to be invited to return to the UK to officiate at AgriScot. I have been very impressed with the cattle when judging in Britain previously and I believe I will see the best of the best at AgriScot.”

“The UK is my favourite part of the world to judge in and I am looking forward to catching up with old friends and meeting new ones.”

“I have never judged in Scotland, but I visited the Highland Show a few years back and always wanted to come back sometime. Now I get the opportunity to judge AgriScot it’s a dream come true! Hopefully my daughter will be able to come too and will get a chance to see where we started out from.”

This years’ AgriScot, the farm business event, will take place on Wednesday 20th November, and will feature classes for Ayrshire, Holstein, Jersey and Red & White classes.  A new class, first introduced in 2018, for Any Other Breed, will also make a return. The show classes culminate in the prestigious Super Heifer and Super Cow awards, which each come with a £1000 prize pot for eligible cattle.

In total, £25,000 in prize money will be up for grabs thanks to the generous support of sponsors including NWF Agriculture, Moredun, Turcan Connell, Kilpatrick & Walker and others.

For details of how to enter animals into the dairy cattle classes at AgriScot please visit www.agriscot.co.uk